His Music has been streamed over 1 million times on all DSPs. 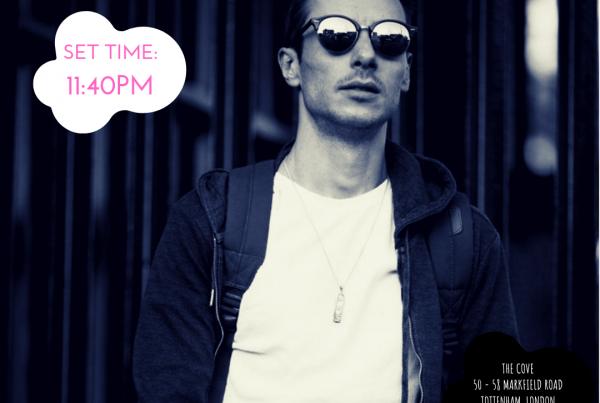 Temple | Music Events, Tour | No Comments
I was invited to close the show for the #TottenhamCreates event at The Cove in Tottenham on Friday 30th August…

Temple | New Music | No Comments
Introducing BREAK YOURSELF. A new show from producer, Temple. For the first episode Temple sits down with UK producer Psygon.… 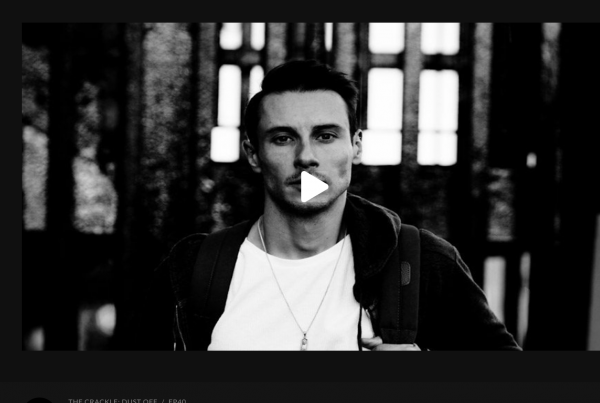 Temple | New Music, Press Features | No Comments
THE CRACKLE: DUST OFF / EP40 Temple Guest Mix Temple jumps on the decks for a special guest mix recorded at the… 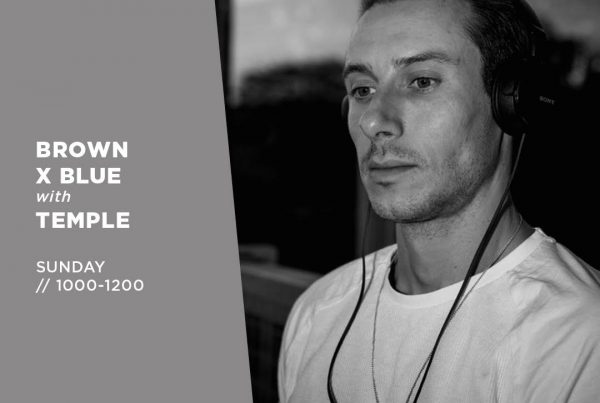 Worked with / Featured by…

Signup to my mailing list to stay up to date with my latest releases, videos, products & projects. Plus music production tips, tutorials and other news.